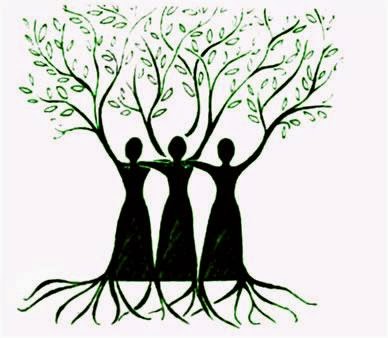 First Woman Doctor in Britain Was A... Man?

Did that title confuse you a little? Hopefully it got your attention!
Dr. James Barry, a British physician was a man of great renown. Known for his ill temper and great medical expertise, the man who had become Inspector General of Military Hospitals kept a sensitive secret throughout his medical career. This secret would not become exposed until after his death and burial, something that he had tried to prevent from happening even then. 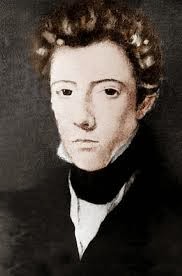 Margaret Ann Bulkley was born in County Cork, Ireland in the 1790's. After her father, Jeremiah Bulkley, a greengrocer, was arrested for debt, Margaret and her mother turned to James Barry, Margaret's maternal uncle, for support. James Barry, a well known artist, was a liberal and forward thinker for his time. He was a member of a set who strongly advocated women's rights and education. After his Barry's death he left a large amount of money to Margaret and her mother, while his group of friends gladly took them under their care and support.

The Bulkley women moved to London where Margaret began taking lessons from Edward Fryer, a physician. Margaret was a quite capable student, and before long a rather elaborate and ambitious plan began to take shape. It was decided that Margaret would decide herself as a young man and enter university to train as a doctor, as women were not permitted to study at the university.

In 1809 the new and "resurrected" James Barry sailed from London to Edinburgh with Mrs. Buckley to establish themselves as aunt and nephew. Margaret Ann Bulkley was no longer. Margaret/James enrolled at the university as a medical student and the mother and daughter were soon well established in the area as aunt and nephew. 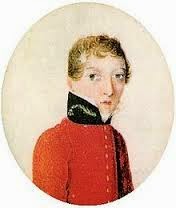 Thanks to an overcoat to disguise her figure and a tweak to her age to explain her higher voice and smooth chin, Margaret, now James, flew through medical school and three years later returned to London as an apprentice surgeon for six months at St. Thomas' Hospital.

In 1813 Margaret joined the army, and three years later was posted to Cape of Good Hope in South Africa. While in South Africa she hired a black manservant who would serve her for half a century, during which he would lay out six towels every day for her to use to broaden her shoulders and hide her curves. 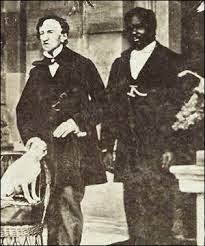 Dr. Barry was known to be a bit of a "prickly" character, highly defensive of his honor, and very outspoken about his beliefs. When one realizes that Dr. Barry was actually a woman, I feel that you gain a better understanding as to why "he" behaved the way he did.

Apart from Barry's personality, Dr. James Barry became a surgeon of great acclaim, being the first surgeon to successfully compete a Cesarean section in Africa, saving the life of both mother and child. Barry ardently fought for proper hygiene practices, radically changed the treatment of leprosy and tropical diseases, and raged against poor medical treatment.

Although Barry's personal life and behavior had many flaws, the medical achievements reached by Dr. James Barry, a woman, were amazing for anyone of that time period. Even though she had to live her life as a man, her achievements show that, given the chance, women were just as capable as men.

After looking through various pages I have bookmarked, and pins on my "Women" Pinterest board I have decided that my next project is going to be highlighting various women who were the first to "blank". In other words, first woman to attend this or that college, first woman to fly, first woman to become a doctor, etc. I feel like while some of these women may be widely known, most are only known in certain sectors and they deserve more credit. Being the first to do anything is often times a great achievement. Look for the first post in my first women to... in the next few days!
Posted by Unknown at 3:32 PM No comments:

I Promise I Am Still Here!!

I have not written much this past month, but I am still here! I am working on several different things at once and have not yet found the right balance between all of them. I have been thinking about which woman I want to feature next, and nothing feels right. I liked having a mission/goal of featuring a woman from each continent, so I think I need to come up with a new plan. Hopefully by the end of the week I will have that plan in place and have my next blog post up.
Posted by Unknown at 8:48 PM No comments: